Kirsten Delegard is one of the co-founders of the Mapping Prejudice Project. She received her Ph.D. in history from Duke University, where she trained as a women's historian. In her early research, she explored the history of women and politics. More recently she has devoted her energy to public history and unearthing the complex past of her hometown, Minneapolis. This focus led to Mapping Prejudice and the Historyapolis Project, which Delegard also started.

Mapping Prejudice is located in the John R. Borchert Map Library at the University of Minnesota. Delegard also holds faculty affiliations with the Department of Geography, Environment and Society and the Heritage Studies and Public History Program at the University of Minnesota. She was awarded a fellowship from the National Endowment of the Humanities and has been a Legacy Research fellow at the Gale Library at the Minnesota Historical Society.

As part of her exploration of the past in Minneapolis, Delegard has written about Prince and the battles over pornography in the city. She also composed many short pieces for the Historyapolis website.

In 2012, the University of Pennsylvania Press published her book, Battling Miss Bolsheviki: The Origins of Female Conservatism in the United States. This book revisits the 1920s to chart the growth of a conservative women’s movement that would reshape the parameters of female political activism for the remainder of the twentieth century. Delegard was also the co-editor, with Nancy A. Hewitt, for the two volume textbook Women, Families and Communities: Readings in American History (Longman Publishing, 2008). She was also part of the team behind Mary Wingerd’s North Country: The Making of Minnesota (University of Minnesota Press, 2010). Delegard was the image curator for that volume, writing a series of interpretive essays that explained the visuals.

In her spare time, Delegard thinks about writing a new history of Minneapolis that she has tentatively titled City of Light and Darkness: The Making of a Progressive Metropolis in Minneapolis 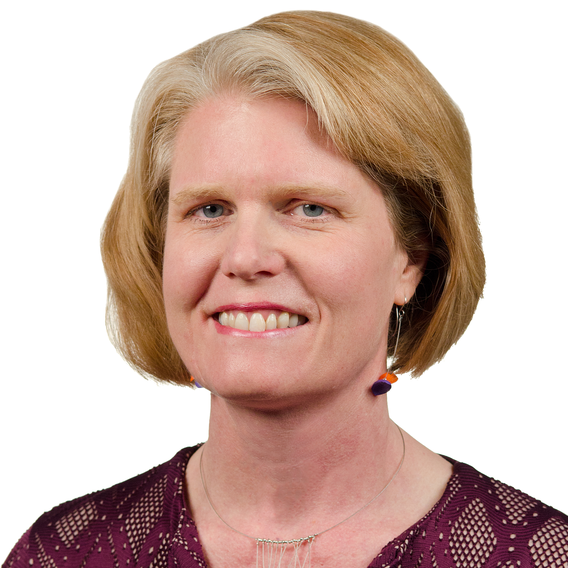