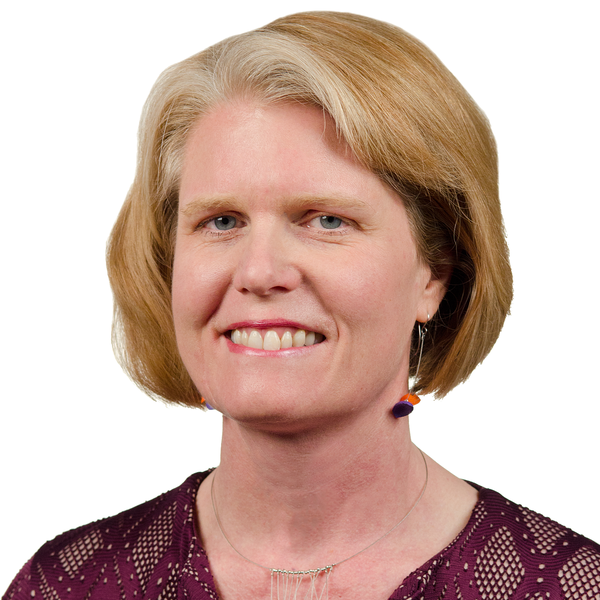 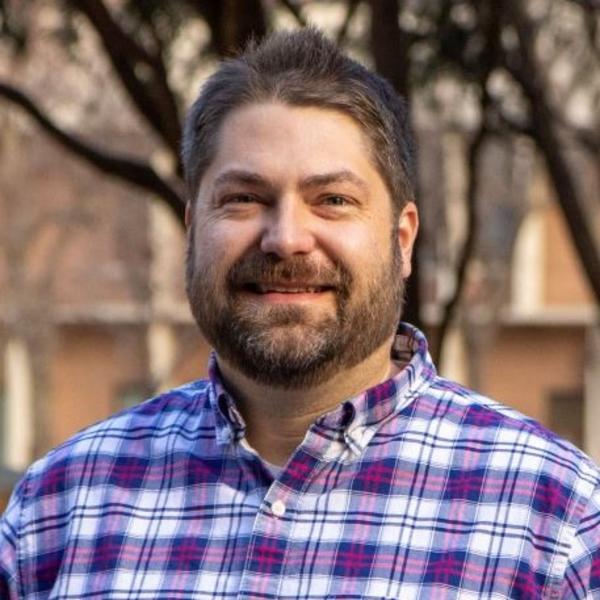 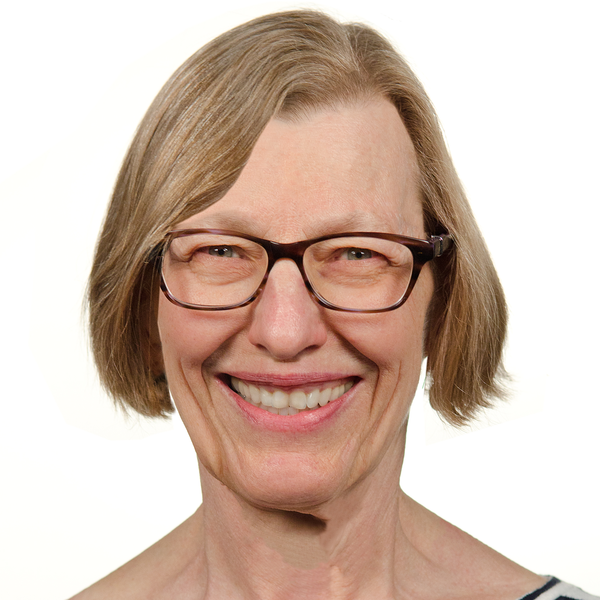 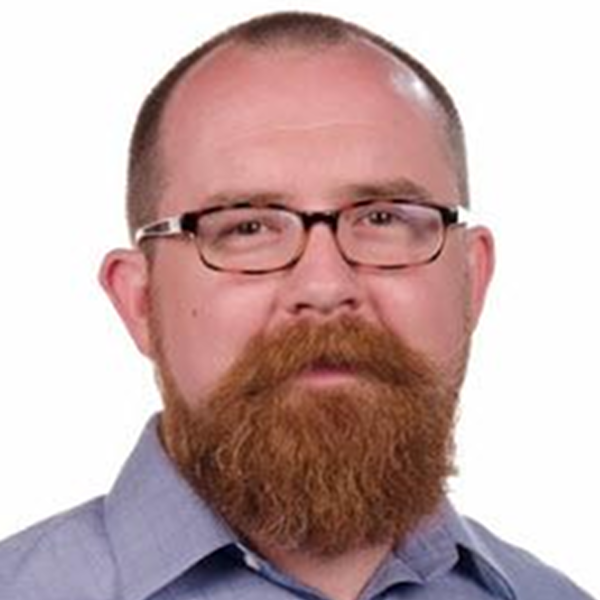 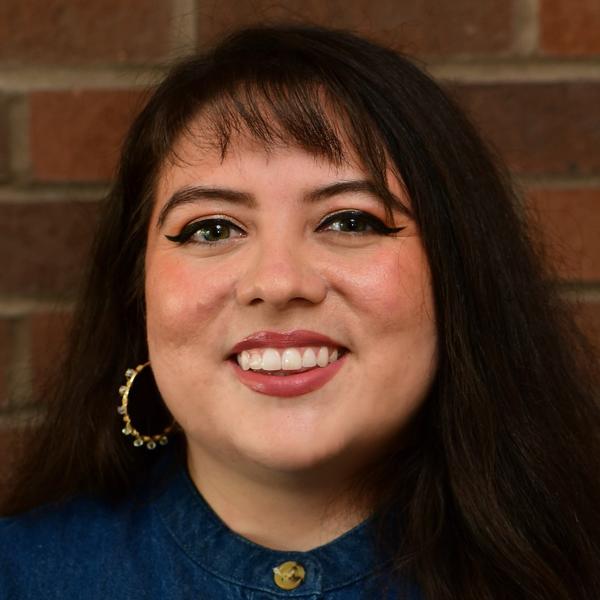 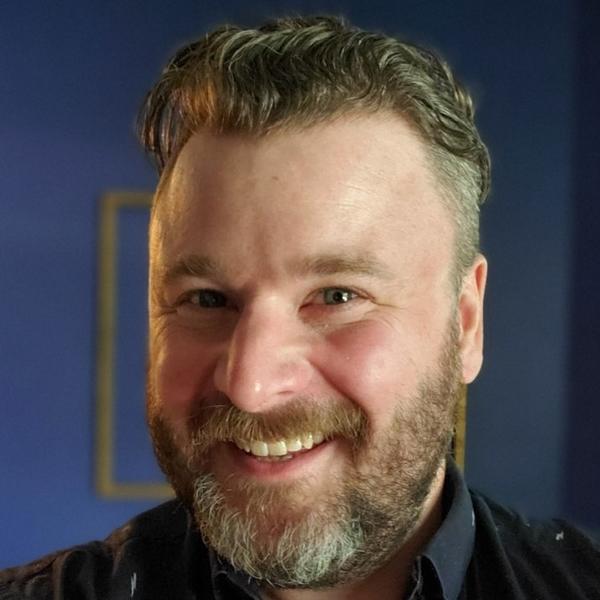 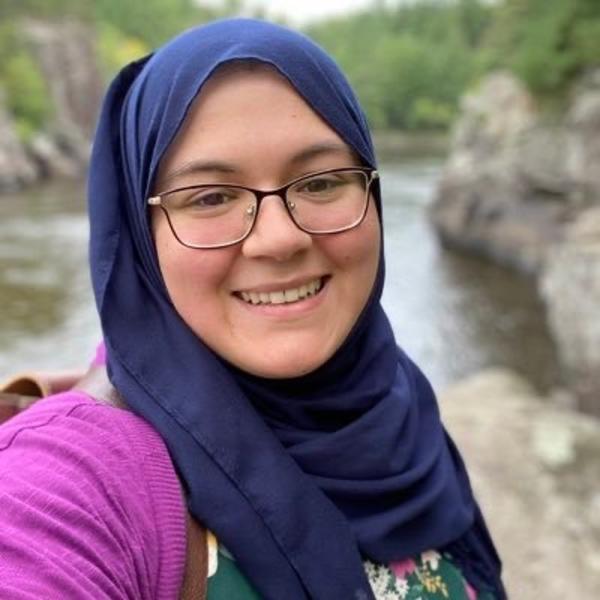 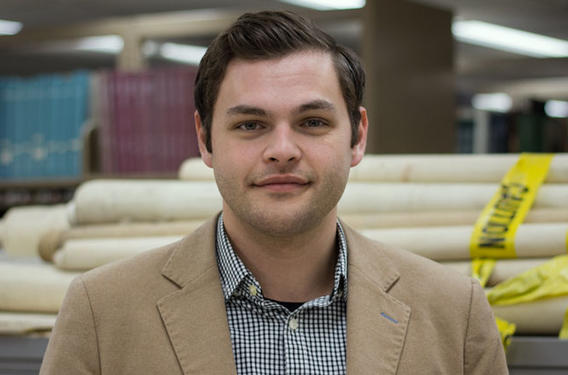 Mapping Prejudice suffered a significant blow when we lost our friend and colleague, Kevin Ehrman-Solberg on June 12, 2021. Kevin was one of the co-founders of the Mapping Prejudice Project and a graduate student in the Department of Geography, Environment and Society at the University of Minnesota.

Kevin touched so many lives with his creativity and brilliance. He was instrumental in creating a new methodology for visualizing racial restrictions, unleashing a new flood of interest in racial covenants. We were so fortunate to be able to work with him to create a project that has changed our community for the better.

He helped to create Mapping Prejudice while completing his Master of Geographic Information at the University of Minnesota. Kevin built the database necessary for the Mapping Prejudice maps, devising a process to capture volunteer-generated data into points that could be mapped digitally. He also did the initial spatial analysis for the project, showing how covenants changed neighborhood demographics and how they laid the groundwork for later redlining and devastating urban renewal projects.

While a lot of Kevin’s work was behind the scenes, he was also an informative, entertaining, and persuasive speaker, capable of moving people to action. His presentations brought so many people to the Mapping Prejudice project. To see Kevin in action, watch his 2018 TEDxMinneapolis presentation, “The Geography of Inequality.”

Kevin was born and raised in the Twin Cities. He began researching the history of pornography theaters in Minneapolis as an undergraduate student at Augsburg University. It was this work that brought him to the Historyapolis Project, where he met Kirsten Delegard and began creating visualizations and narratives about Minneapolis history. An active participant proponent of the “digital humanities,” he interrogated the intersection of space and historical narrative. His undergraduate work on pornographic bookstores in Minneapolis -- which explored the connections between pornography, gay sexual liberation, feminism, and police power -- was published in the Middle West Review. Listen to this interview to hear him talk about this research.

Kevin’s many intellectual and political commitments were bound together by his passion for social justice. The uprising that followed the murder of George Floyd supercharged Kevin’s commitment to activism, prompting him and his partner, Marguerite Mills, to redouble their efforts to provide both practical support and intellectual advocacy for the most vulnerable people in our community. He threw himself into the movement to support the un-housed and was working with other scholars and activists to document the abuses of corporate landlords in Minneapolis. He had planned to return to graduate school in the fall of 2021 to work with Professor Kate Derickson to finish his Ph.D. in geography. 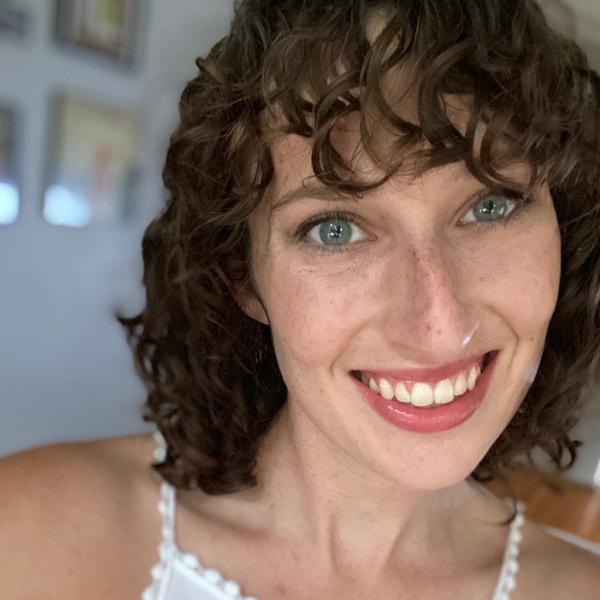 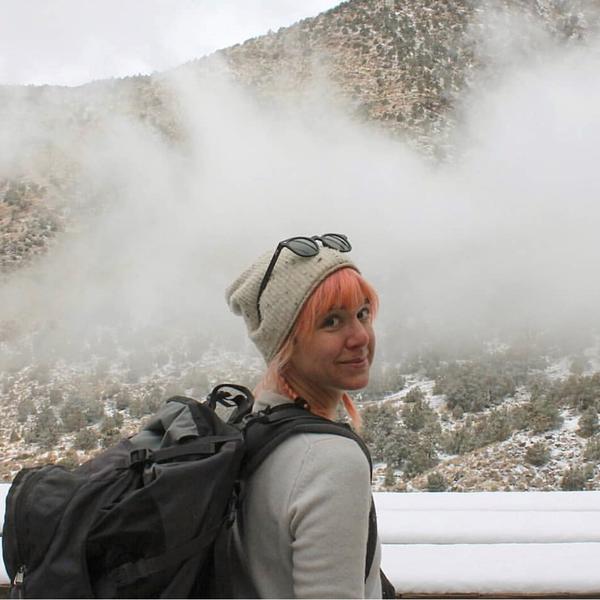 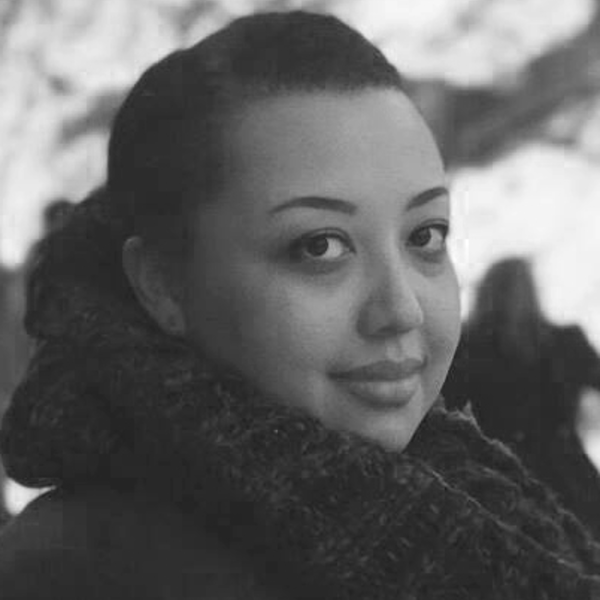