Penny Petersen is one of the co-founders of the Mapping Prejudice Project and is a leading expert on historic property records in Minnesota.

Petersen embraced this effort after Kirsten Delegard requested instruction on finding racially-restricted property deeds in Minneapolis. Delegard was so befuddled by the byzantine organization of property records that Petersen decided it would be easier to do this work herself. She started with the Homewood neighborhood, where activists had long bemoaned the discriminatory barriers erected by restrictive covenants. When her search proved fruitless, she realized the importance of digging into the archive to uncover where and when racial restrictions were placed on property holdings in Minneapolis.

Petersen has a long-standing interest in the history of the Minneapolis central riverfront. Her first book, Hiding in Plain Sight: Minneapolis’ First Neighborhood, describes the growth of the area around St. Anthony Falls. She also used property records to reconstruct the forgotten world of nineteenth century red-light districts in Minneapolis. She told the story of the powerful women who ran these Mill City establishments in Minneapolis Madams: The Lost History of Prostitution on the Riverfront, which is available from the University of Minnesota Press. A short snippet from this larger work was published on Historyapolis in 2014. 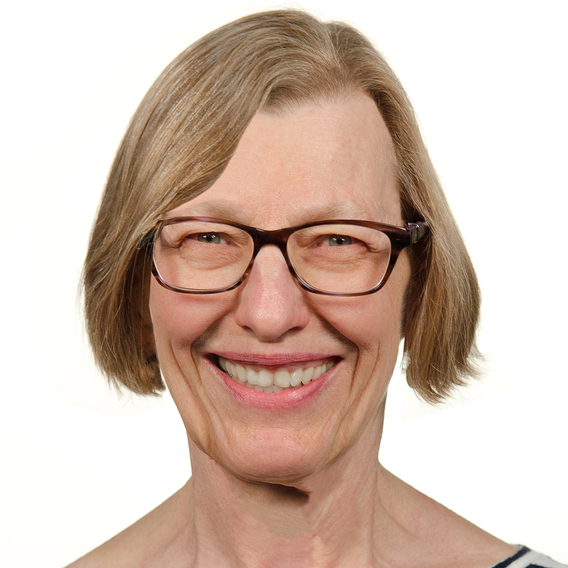